Here’s a little recap of all the information we have collected before and during our trip to Cape Verde in August 2013. Enjoy!

How to get to Cape Verde from France?

For this first trip abroad together, we went the easy way by taking an all inclusive package including airfare, hotel and meals. We flew from Paris Charles de Gaulle to the Cesaria Evora airport in São Vicente, on an approximately 5 hours flight. With our plane leaving at 8am, we had to take the train the day before and spent a night in a cheap hotel located right next to the airport in Paris.

The islands of São Vicente and Santo Antão are neighbors in the Cape Verde archipelago. To get from one to the other, the easiest way is to take the ferry. Of the two companies making the connection between the two islands, we chose to travel with the Mar d’Canal Ferry company which was the cheapest. The 2-way ticket will cost you 1540 escudos per person ($16) and two daily trips are set up between the 2 islands (except on Wednesdays).

To travel in the land, you will have to take an aluguer. This public transport is often a 10-seat mini-van and allows you to travel great distances. Arlindo,  our awesome guide, found our aluguers for us so we can give you much information about it but do not hesitate to ask the locals, they will be happy to help you. Also note that it is possible to get a private aluguer that will take you around during your excursions.

With our all inclusive formula we were staying at the Foya Branca Hotel near Mindelo in São Vicente. As the star of a hotel are determined according to local standards and as we saw a lot of bad reviews on the internet regarding the hotels in the country, we were dreading this one which proved to be very good and totally up to its 4 star rating. The holiday club atmosphere was not really our cup of tea but we were lucky to stay there on late August, during the off-season. Our room was spacious, very clean and overlooked the sea, it was lovely! Unfortunately, back from two days in Santo Antão, we were shocked to find that someone had tried to force the lock on our suitcase. Fortunately, we had the good idea to hide all our money in our closet rod as you can see on our video below, a good tip! The hotel offers a free shuttle that drops you in Mindelo in about fifteen minutes, very convenient to have a bit of autonomy since the hotel is very isolated from the city. We couldn’t find the room prices on the internet but be aware that if the hotel is out of your budget, you still have the opportunity to enjoy its pool on Sundays. Many Cape Verdeans take this opportunity to come bathe in the pool and eat on site. We also spent a night in Ponta do Sol in Santo Antão at the Boca de Pistola restaurant that has a small adjoining room. The room had a very basic comfort but quite adequate and the breakfast was included in the $34 charged for the night.

We didn’t eat outside that much having a small budget, but we can recomeand you some nice little restaurants we’ve discovered in Ponta do Sol. To enjoy a good cachupa, the national dish, you have to go to La Calete. The restaurant itself isn’t really impressive but it is conveniently located near the port of Ponta do Sol and serves very good and tasty food. The cachupa was amazing and this is where we also discovered the muraine, a pure delight! You also have to try eating extra fresh scampi at Chez Vony, which is a little closer to the beach. We spent the best night of our stay there laughing and talking in French, English, Spanish, German and Creole! An awesome night!

What to see and do 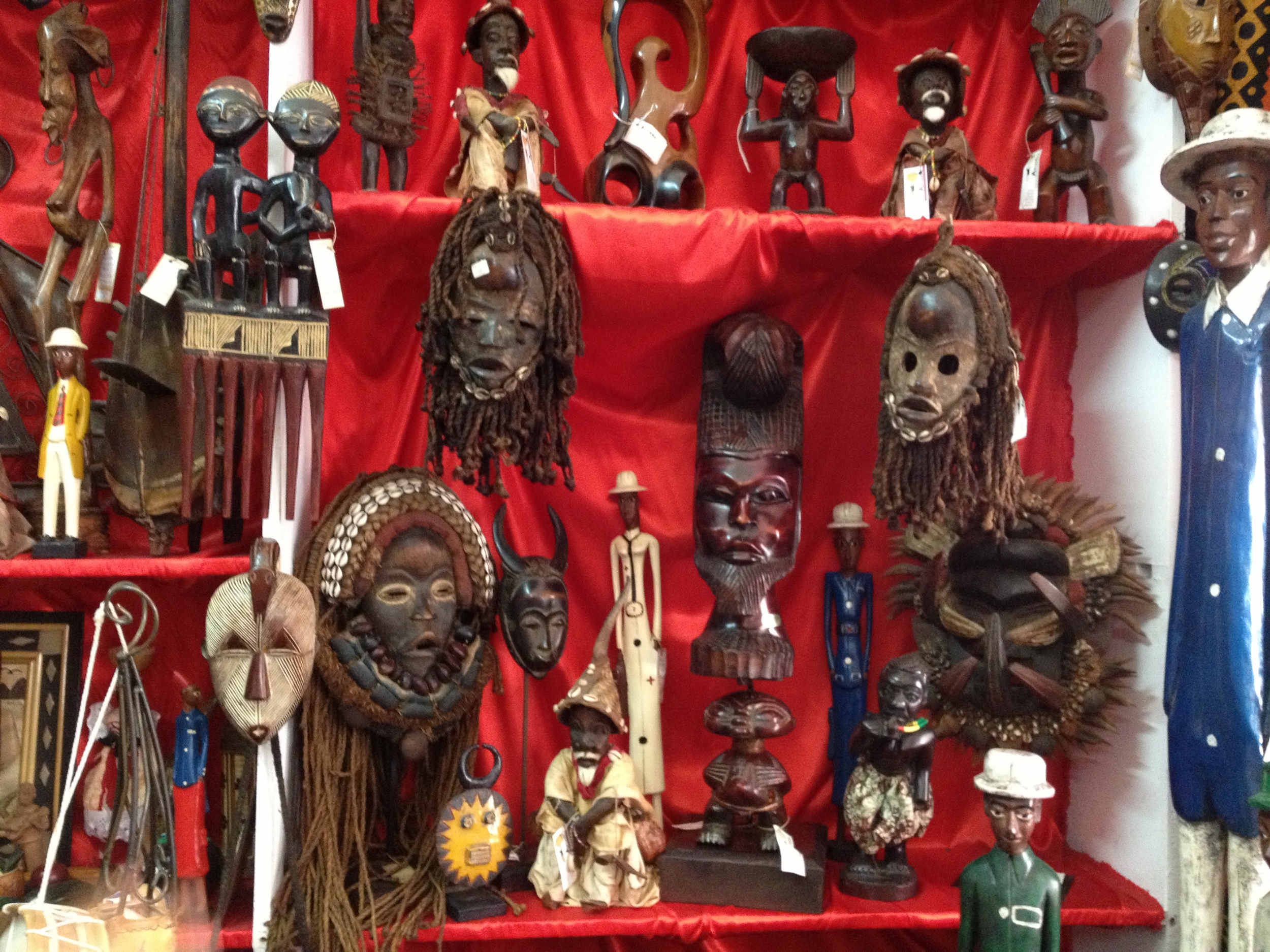 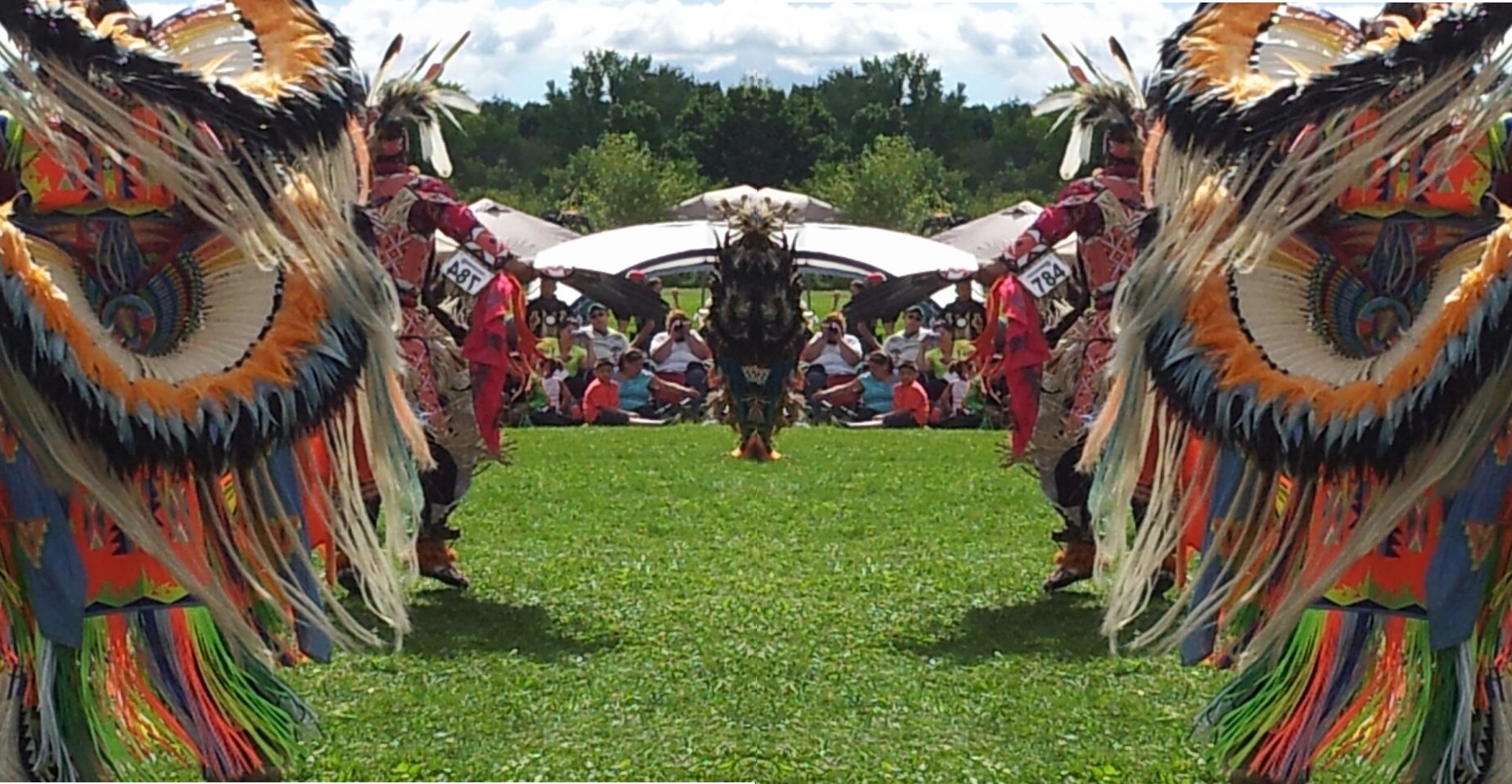