Brick Lane : 4 good reasons to go on a Sunday

During our last days in London, our beloved friend and host, Marine had the great idea to make us discover this jewel that is the Brick Lane area and it was a real favorite. We’ve been walking around a lot in London, to the point that our legs made us suffer horribly, yet we had never been in such a neighborhood with such and urban, artistic and terribly cool atmosphere! It’s sort of a city within the city and it would be downright shame to miss it. Take the bus to the Shoreditch stop and let your desires guide you through this amazing and charming neighborhood. Here are our top 4 good reasons to stroll in Brick Lane on a Sunday!

It’s simple, if you are sensitive to the culture of graffiti, you will be served! To every corner its artwork, its graphic identity. So much so that it was hard not to take a picture every 5 meters as there always was a more beautiful, more realistic and touching new graffiti than the other. You will come across a lot of street performers who sing, dance and make you discover another unexpected talent of theirs, mindblowing!

We came across Boxpark, a shopping center consisting of former containers converted into pop-up stores. For those unaware, this means that the store is ephemeral and that they are changing regularly. There are of course clothing stores with well known brands as Gap, overpriced decoration shops, but the most fun to do remains small gadgets stores. Such as GiftBox full of useless gadgets but so much fun such as a wallpaper that can be colored, a world map with countries to scratch (we need it!), very funny cards or an amazingly expensive digital alarm clock. This is not really useful but fun to explore so that you could spend hours and want to buy everything! We also landed in an African market at Richmix (35-47 Bethnal Green Road) where many designers had displayed their dresses, jewelry and cosmetics on stands. The atmosphere was just amazing from the stands with items more beautiful than the other, the bar which offered typically African dishes or the scene in the middle of the room where people were playing percussions and anyone could participate, very nice!

If a tiny part of you is into hipsterism, you will definitely not know where to turn with all the shops the neighborhood offers. You will have a huge selection to shop from between the vintage shops, thrift stores (eg Blitz, Europe’s largest thrift store), the outlets of major brands or the innumerable and huge markets that bring together designers or simply resellers of unique pieces or not. There’s something for everyone at every corner and especially for every budget. Feel free to follow the signs scattered throughout the streets to maybe find a gem in the rough. That’s how we discovered a huge market in the basement of a building where we each bought a nice t-shirt. Finally, a way to stand out a little and get more outstanding pieces!

And after all the walking and shopping spree, nothing is better than sitting down and filling your stomachs with some of the best street food. Again, there is something for all tastes and in all forms between the many foodtrucks, stands in the markets or just restaurants. You can find Chinese, Indian, American, French and even the Venezuelan! The choic is entirely yours and the prices are quite affordable! We headed to Root, a foodtruck attached to a bar that offers plentiful burgers cooked on coal. Simply delicious! 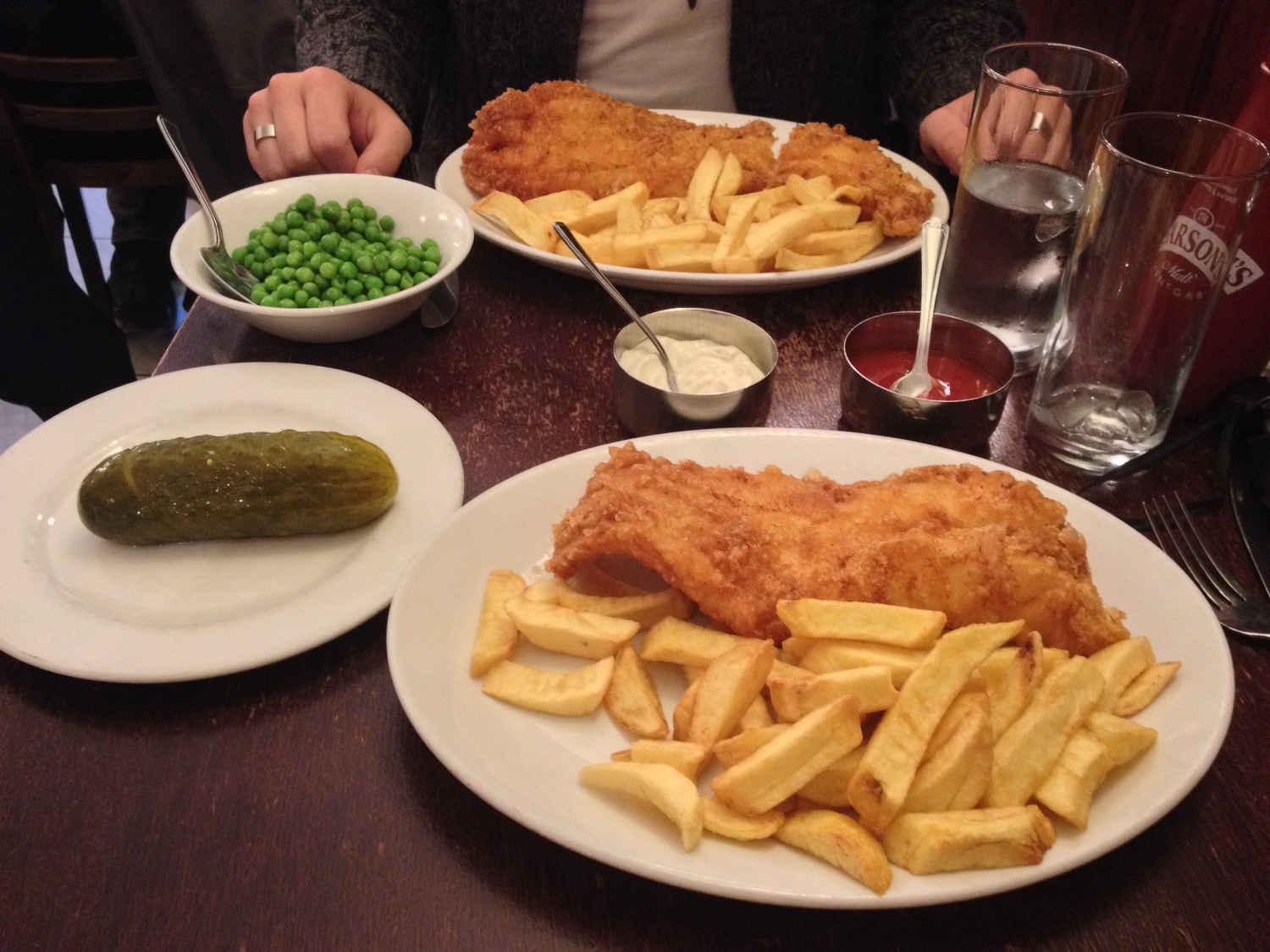 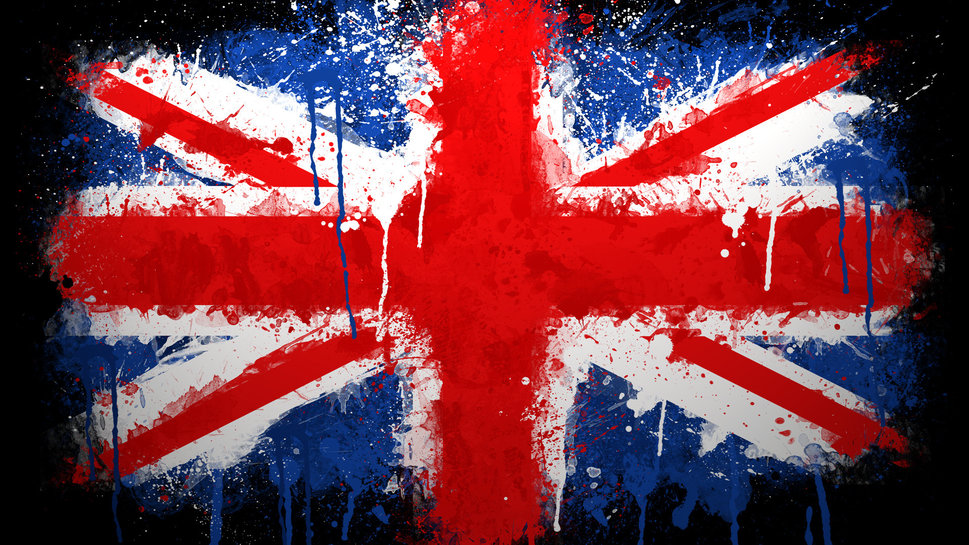