Last September, we were lucky enough to be invited along with fellow blogger friends to attend the launch of the Renaissance event in Lille. It was the perfect opportunity for us to discover this French northern metropolis that, we must say, kind of repelled us as great southerners. We’re happy to have radically changed our minds thanks to this crazy Renaissance weekend, we’ll tell you everything!

It is a huge cultural event revolving around art in all its forms orchestrated by the Lille3000 Association until January 17th 2016. This association, created after Lille had been chosen as the European Capital of Culture in 2004, aims to highlight the cultural dynamism of the Eurometropolis. After “Bombaysers de Lille” in 2006 or “Fantastic” in 2012 this year’s theme is the artistic and cultural Renaissance. Rio, Detroit, Eindhoven, Phnom Penh and Seoul are thus being honored through numerous events, exhibitions and especially Metamorphosis scattered all around Lille and its surroundings. We just loved these giant pieces of ephemeral art that brighten the cityscape with a joyful and welcome pop of color.

This year, Rio was honored for the opening parade that was announced to be absolutely magnificent. The dress code? Hair, feathers and sequins! At least the tone was set and it was pretty fun to go shopping that afternoon to find our accessories for the evening. We met with the others a few hours later on Lille Opera’s rooftop where we had the chance to access in order to wait for the parade to start. It was cold and windy but the view from up there was absolutely stunning! When the parade started, we were totally amazed. The music, energetic choreographies and even a giant Godzilla, Lille had really put on a great spread to amaze us!

After a while, we got off our perch to go see the craziness up close. This time we enjoyed the party from the steps of the opera, thank you press badge 😀! The atmosphere was really at its best, perfectly punctuated by the electro house set of a very talented Korean DJ who came especially for the occasion, DJ MUSHXXX. We danced and made the most of the show before us. Special mention for these acrobats who were swinging on huge mechanical arms to greet the crowd, truly amazing! The firework which was then let off from the Vauban dock nearby the Citadel of Lille was supposed to be the highlight of the night but was unfortunately disappointing. It wasn’t really up to the event and it looked a little cheap after such a crazy parade, too bad.

“You must change your life!”

We aren’t really used to contemporary art exhibitions and we randomly discovered the ones displayed at the Tripostal in the city center. The “You must change your life!” exhibition particularly moved and affected us. We were pretty much hypnotized by the JR film presented in the building’s basement in complete darkness. It’s a 15-minutes short film called “The Ghosts of Ellis Island” in which Robert De Niro portrays the voice of the immigrants arrived in the United States to build a better life. A moving, touching and incredibly well produced story that of course has a special resonance with the current events. Images of a cold and austere  New York City were absolutely beautiful and perfectly played with their reflection in a huge water mirror giving a whole new dimension to the work, we were really impressed! In short, the exhibition, which offers a path made of chance and choices, was really fun and interesting. We were very sensitive to the fact that it places the audience as a lead actor and prompts to reflection and action. It was an experience in itself that we suggest you to live ASAP! At the Tripostal is also presented the “Seoul quick quick” exhibition which offers an immersion in the heart of Korean culture. Because we didn’t have much time, we weren’t really able to take the time to discover it but we really loved the DVD Bang. It’s a small cozy room where you can watch Korean films in original version with subtitles. We could not resist to watching a few minutes of the excellent Old Boy, one of our favorite movies 😉!

And we’ll end this article with the video we made of the Lille Renaissance event. We hope it’ll give you a good idea of the atmosphere and energy that emanated from the Renaissance event and above all, hope you will want to go!

This article was written as part of a partnership with the Lille Tourist Office and the Roubaix Tourist Office. Nevertheless, any opinion expressed here is our own and has not been subjected to any influence. Thank you very much Audrey and Florence for your joyful and kind welcome! 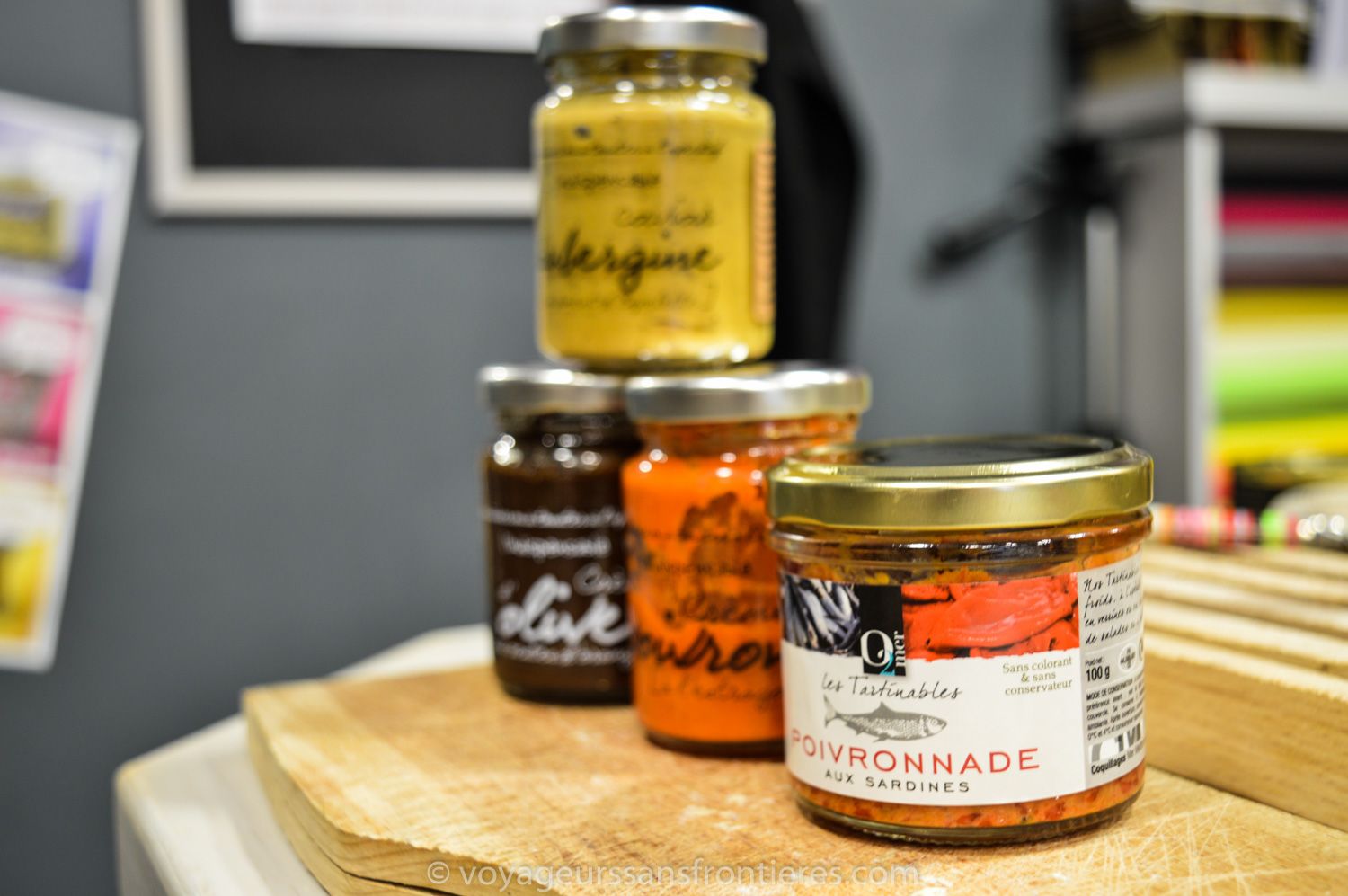