Now let’s talk about this simply outstanding experience we lived in Brooklyn. After strolling all day all around the borough and sipping cocktails at Eugene & Co, here we are again in front of the imposing home of Debbie in the Bedford-Stuyvesant neighborhood, Bed-Stuy for the locals. We were invited to try out the Jazz experience which we were pretty excited about and you will soon understand why! First, let’s put up some music to get you in the mood, just click on the right and let us transport you…

So here we are in front of this beautiful building dating from the 19th century. This old family house is now a bed and breakfast in New York City run by the charming and smiling Debbie. The building itself, a brownstone, is absolutely superb. Its red brick walls stick completely to the ambiance of the neighborhood and the flowery steps on the porch make you immediately want to discover more. Once inside, we were not disappointed: a big wooden staircase is facing the entrance and the beautifully decorated walls instantly transported us to another time. The atmosphere is special and incredibly welcoming, it felt good immediately We were the first to arrive, one of the big advantages of the activity that offers to spend time with the host and the musicians before the concert.

The living room’s decoration seems like frozen in time. There are lots of trinkets and old family photos that stimulated our curiosity and made us ask a lot of questions. Debbie proudly showed us pictures of her family, who immigrated from Cuba in 1915, and then told us about the difficult history tied to this house of which they were almost expropriated. Indeed, they randomly found out that their aunt had sold the rights of her house to a straw buyer although she never signed anything. A common scam in the United States that is meant to expropriate the helpless elderly. After a long legal battle, the house was finally returned to them and now it is with great pride that Debbie welcomes her guests.

The doorbell then rang, sounding the arrival of Lafayette, a pianist with a devilishly communicative smile, and Eddie, a trumpeter who’s never out of breath for a good joke. We quickly introduced each other and soon many laughter punctuated our conversation. “You are at home here,” Debbie told us when we arrived and it was at that time that her words took all their meaning. We really had the feeling to be with family we hadn’t seen in a while! It was really a beautiful moment of exchange and sharing. Lafayette arrived with a lovely bottle of 14-year-old rye whiskey his daughter had offered to him for his birthday a few days before. And it is with a laughing and playful look that he offered to open the bottle to taste it all together, what an honor! “Cheers!”, we joyfully toasted, the sound of clinking glasses intersecting delicious hearty laughter. The drink was absolutely delicious, although strong, and let’s just say that our photos were mysteriously affected by it, a lot of them turned out to be blurry! Soon, they started to joke about Eric, the bass player who was late because of his dying car he wouldn’t get rid of. Good humor really punctuated the evening that was going to be very special and memorable.

The last guests finally arrived, 3 beautiful American girls and Eric. So we ended up being 5 people to enjoy the Jazz Experience show that night and we quickly took place in the second living room converted into a small theater for the occasion. We heard the first notes and were absolutely fascinated and hypnotized by the talent of these three lads. A great complicity was obvious between them and they didn’t hesitate to improvise, laugh and wink at each other during the performance, it was absolutely magical. The songs were interrupted with many valuable explanations about the birth and the importance of jazz in the neighborhood and its challenges. Eric told us about some jazz legends originating from the neighborhood and we quickly understood that we were in the cradle of African-American jazz music. We enjoyed every minute of this amazing and intimate show which apotheosis occurs when Bonzella, an amazing singer, surprisingly arrived. Her husky, powerful voice sublimed every song to give an absolutely perfect result. We are now a dozen of curious people enjoying the show, joined by guests staying at Debbie’s.

Then came the time of the intermission and especially the time to eat, around 10pm. Debbie had cooked us a delicious fish fry, a family recipe. The fish was both crispy and meltingly soft and was accompanied by coleslaw and divinely cooked vegetables. We had a great time! And after some more songs, we unfortunately had to go home. We parted on warm hugs, and after a few recommendations, we then headed to the closest subway, exhausted but very happy and blessed to have lived this extraordinary Jazz experience.

This article was written as part of a partnership with the Bubble Globe company. Nevertheless, any opinion expressed here is our own and has not been subjected to any influence. If you want more infos to help you set up you New York City trip, check out our New York handy guide! 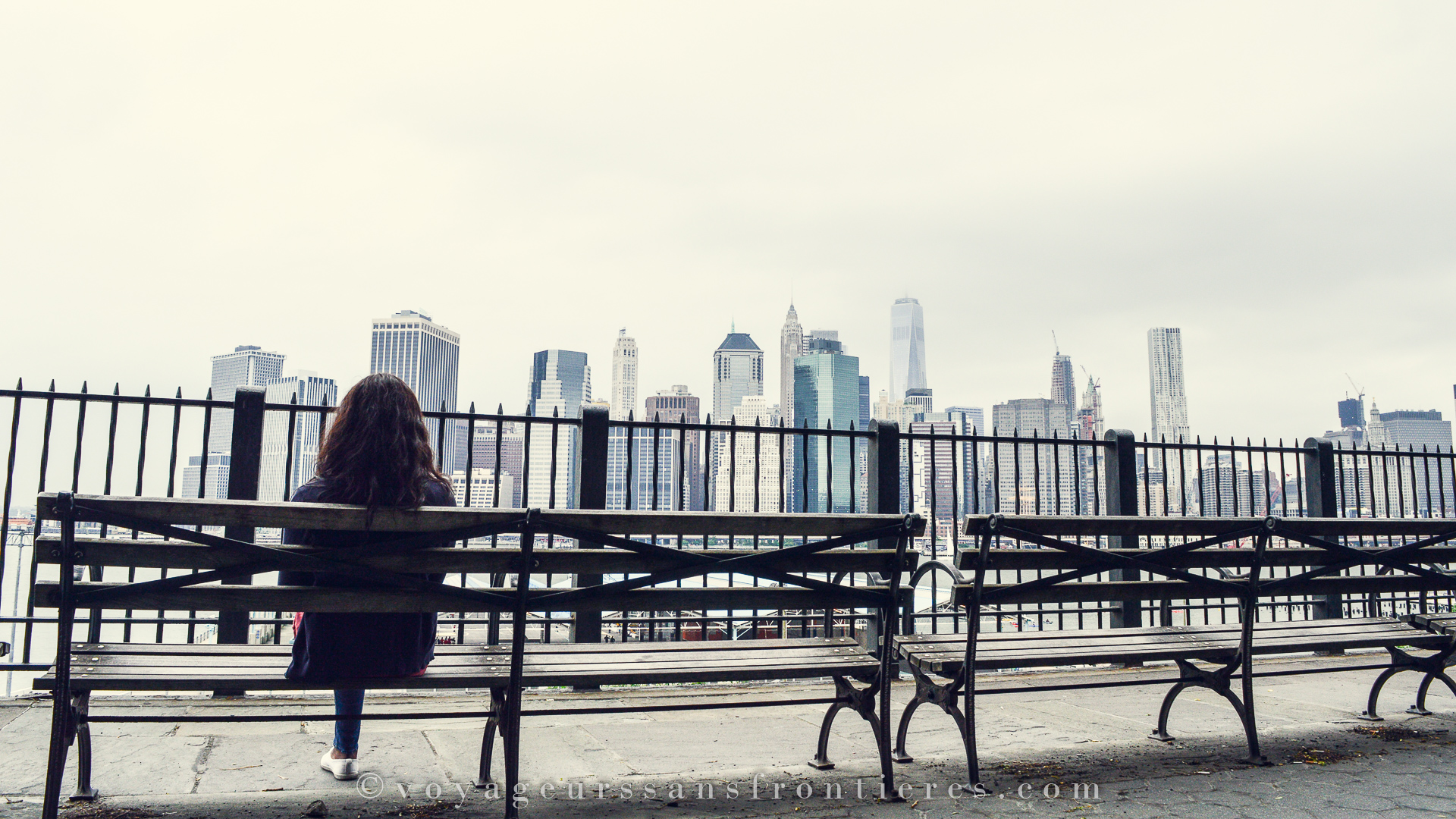 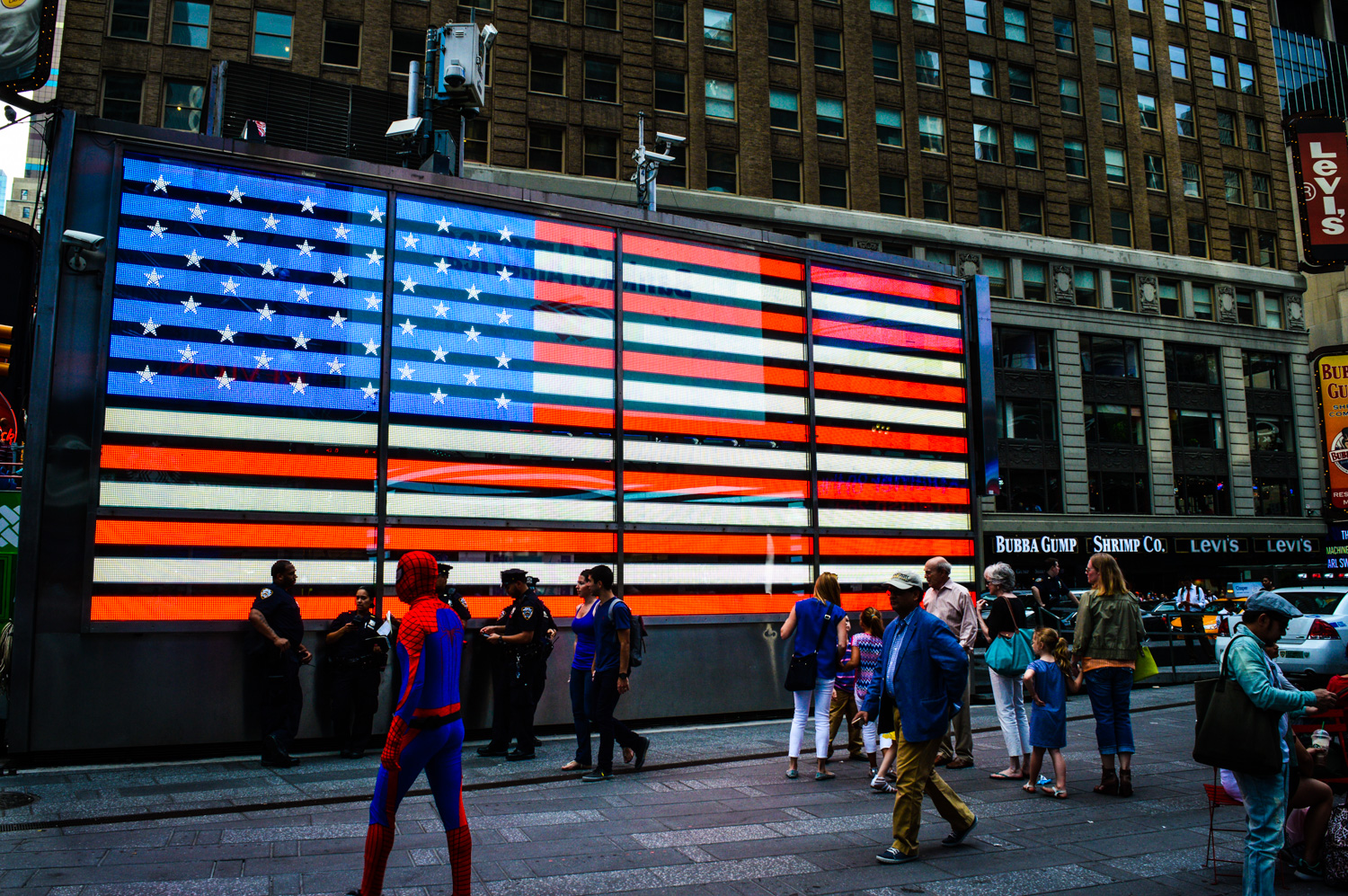