After several years of traveling, we have had the opportunity to go to some pretty cool festivals in the world such as TREK, the food-trucks festival in The Hague, the Avignon Festival and the Extreme Sports Festival in Montpellier. However, our festivals bucket list is still (very) long and we’d like to share a few of our bucket list festivals with you today.

We first heard about this festival in a Malcolm in the middle episode back in 2005. The whole family was going to the desert of Nevada to attend this crazy and unusual festival where freedom seems to be the key word. More recently, the numerous articles published on this subject only reinforced our desire to go and live this crazy experience in the middle of the desert. The Burning Man Festival was created in the 80s. It takes place during the last week of August in the United States. Every year festivalgoers (also known as Burners) meet in Black Rock in the Nevada Desert to live together an unusual artistic, musical and social experience in a city created from scratch for the occasion. Money is banned and everything works on the basis of services exchange and sharing. Huge sculptures are erected during the week and the highlight of the festival comes when its emblem, the Man, is burned.

Are there any beer lovers in the room? If so, then you’ve probably already heard of the Oktoberfest which is only the most famous beer festival! As its name indicates, this event takes place each year in October. It was originally created as part of the festivities of a royal wedding. The 184th edition has just ended but it doesn’t prevent us from already planning for next year! We aren’t really beer connoisseurs and we know very little of Germany. But still, you have to admit that the prospect of enjoying a good German beer in a friendly atmosphere and listening to music is rather nice right?

end of Septembre to beginning of October
Access to tents is free of charge, you just have to pay for your drinks
Munich, Germany

So this one has been eyeing us for 5 years and it’s the same story every year: we watch the official aftermovie and once again we tell ourselves “next year will be the one!” We really should try our luck one of these days! Tomorrowland is an electro music festival held annually in the small town of Boom in Belgium. For a weekend, the best DJs in the world come up to a huge, fairy-tale scene facing tens of thousands of people. The atmosphere looks incredible, people come from all over the world to attend this event which got so big in 10 years that editions have been organized in other countries of the World. Unfortunately, tickets are sold out at the speed of light. It’s a bit like playing the lottery to get tickets but one day we will definitely try and we will go dancing under the beautiful July sun at Tomorrowland!
Photo credit : Shutterstock

If you don’t know yet, there’s something we need to tell you: we’re geeks! Yep, we’re big fans of Game of Thrones, we love the Star Wars movies and we’re regularly debating about who are the best between the Marvel or the DC superheroes. Since our earliest childhood, we’ve been immersed in this pop culture that’s constantly progressing. That’s why attending the San Diego Comic Con, which is the ultimate comic convention, has been a dream for years. Every year tens of thousands of fans flock to the San Diego Convention Center to meet their idols, attend a cosplay contest or one of the conferences. Obviously, the important people of the comics industry come together to discuss their works with the fans and announce the next releases. But the event has become so huge that it’s not uncommon to meet movie or TV show actors whose work is more or less in connection with the comics world. You’ll get to meet actors from The Big Bang Theory, The Walking Dead, Orphan Black, Arrow, Game of Thrones, Supernatural and many more! Basically, it’s the perfect place to fill your very own autograph notebook!

The Highland Games in Scotland

For several months now Scotland has been calling us. Landscapes, culture, scots, everything draws us to this ancestral land which filled with History. The Highland Games are just one more reason from the long list that makes us want to visit Scotland. We have to say that we’re very eager to attend an international trunk throwing competition, don’t you? The Highland Games are one of the most important festivals of Scottish culture. Apart from these rather unusual events of strength, it’s also the occasion to attend traditional dance competitions or bagpipes concerts in a pretty incredible natural setting!

May to September
All around Scotland 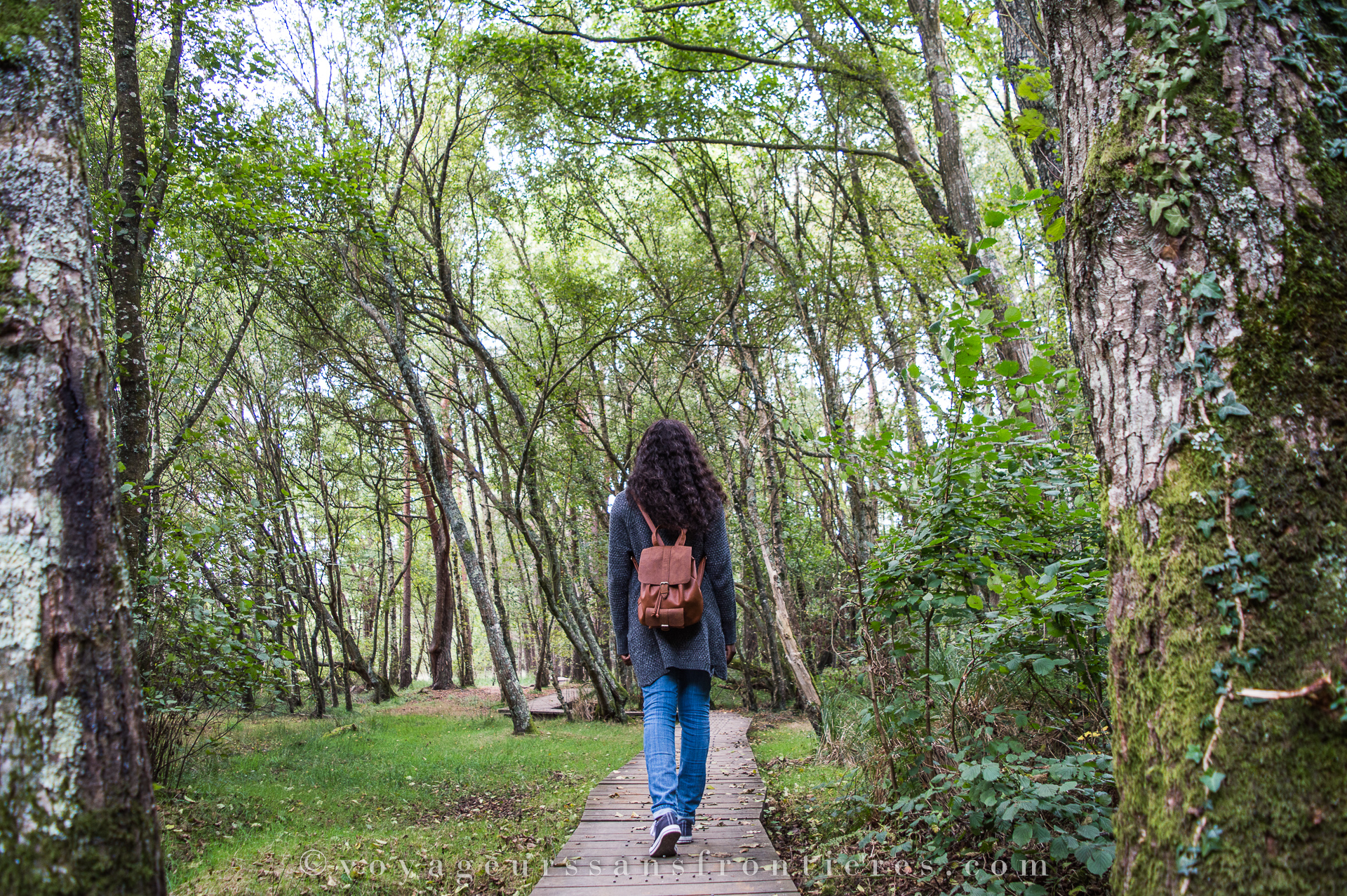