We sat on Game of Thrones’ iron throne!

If you read our article about our trip to the Star Wars exhibition, you already know that we are geeks and proud of it. So, obviously, one of our favorite TV show right now is the excellent Game of Thrones of which we frantically watch the 10 annual new episodes annually before suffering a 365-days wait which is way too long! When we heard that the Game of Thrones exhibition was going to settle in Paris for a few days in September 2015, we jumped at the opportunity to discover a little more about the behind the scenes of our favorite show but getting the precious tickets was quite hard itself!

First, we had to wait several months to know when the exhibit would be in Paris. The long-awaited information was revealed in July and so we just booked our tickets on the website of the event. To validate our registration and personalize our experience there, we had to pledge allegiance to one of the emblematic families of the show. Seb chose to pledge allegiance to the Starks while Nath chose to partner with the Lannisters. Some minutes later, we received the confirmation email that you can see above explaining the creation of a personal space online where would be collected all the experiences made during the exhibit. Everything was settled … or was it?! Some weeks later, while browsing through Twitter, Nath came across a tweet from OCS, the organizers of the event in France, which gave appointment to the fans to get their tickets a few days later on their website. That’s when we realized with horror that in fact, pledging allegiance to a family was in no case equivalent to a ticket and we would have to fight to get invitations for the event. Access to the event is free but we had to get tickets online. We have therefore set up unstoppable logistics for getting those tickets based on repeatedly and frantically updating web pages filled with hope and disillusionment! Seb was trying from home and Nath from work (don’t judge 😉 !) and it was Nath who finally got to joyfully (but quietly) scream of joy when she was finally able to get tickets. It was a date for September in Paris, the perfect opportunity to explore the capital for the first time! Check out all of our articles about our trip here.

What we loved about the Game of Thrones exhibit

It was really interesting to see the costumes worn by the actors and we enjoyed learning more about the creative process behind each iconic outfit of Game of Thrones. For example, the beautiful Margaery wedding dress is full of symbols as it is adorned with several thorns, symbol of the house Tyrell that also sounds like a warning: beware of Margeary‘s poisonous beauty! We also enjoyed seeing some of the most iconic accessories of the show like the King’s Hand’s pin or Arya’s Sword. However, the real highlight of the Game of Thrones exhibition was definitely trying out the Oculus Rift. We were very curious to test this augmented reality headset which everyone talks about and we were not disappointed at all! After standing in line for over 20 minutes, we were invited to get into one the Wall‘s elevator to begin its ascention. Headphones for our ears wera also provided to us and this was the beginning of the experiment that would only last a few minutes. It’s pretty crazy to see how fast we got into it and how instantly we lost our bearings. The sounds, vibrating cage and images contributed to create a fairly perfect atmosphere. For a moment, we were at the top of the Wall that’s supposed to protect Westeros from the invasion of the White Walkers, a really neat experience, although too short, we recommend without hesitation! Accessing the replica of the throne was also really nice although a little too much organised. You just wait in line for several minutes before being allowed to take your photo on the throne in 30 seconds flat before being politely asked to leave room for others. This still provided us with quite a nice memory!

We were disappointed about…

Launched right before the beginning of season 5 in the US, the Game of Thrones exhibition was unfortunately more like a life-size promotion for the new season than anything else. Although the costumes and accessories shown were superb, we were very disappointed with their lack of diversity. Indeed, almost all of the props and costumes displayed at the exhibition were from scenes of Season 4 which was quite frustrating for us. Joffrey and Margaery‘s wedding was greatly emphasized and, even though it was interesting, we would have liked to learn more about other key moments of the saga such as the famous Red Wedding or Khal Drogo‘s costume for instance. There were actually very few items displayed, it took us about an hour to see it all knowing that we waited quite a lot of time for the Oculus Rift and the throne. We weren’t really tempted by the personalized experiences. Pretending to be burned alive by a dragon or seeing what we might look like if we were White Walkers didn’t really turn us on. We were really glad the entrance was free and that we didn’t plan our trip to Paris solely for the exhibition!

Getting ready for season 6

If you’re a bit like us, you probably have forgetten some of what happened last season. The scenario is quite complicated. It’s sometimes difficult to stay on track and the fact that there is a year between each season isn’t really helping! We found this video online made by Le Monde which is very well done and extremely convenient especially for a quick recap before starting watching season 6 tonight, April 24! Happy viewing! 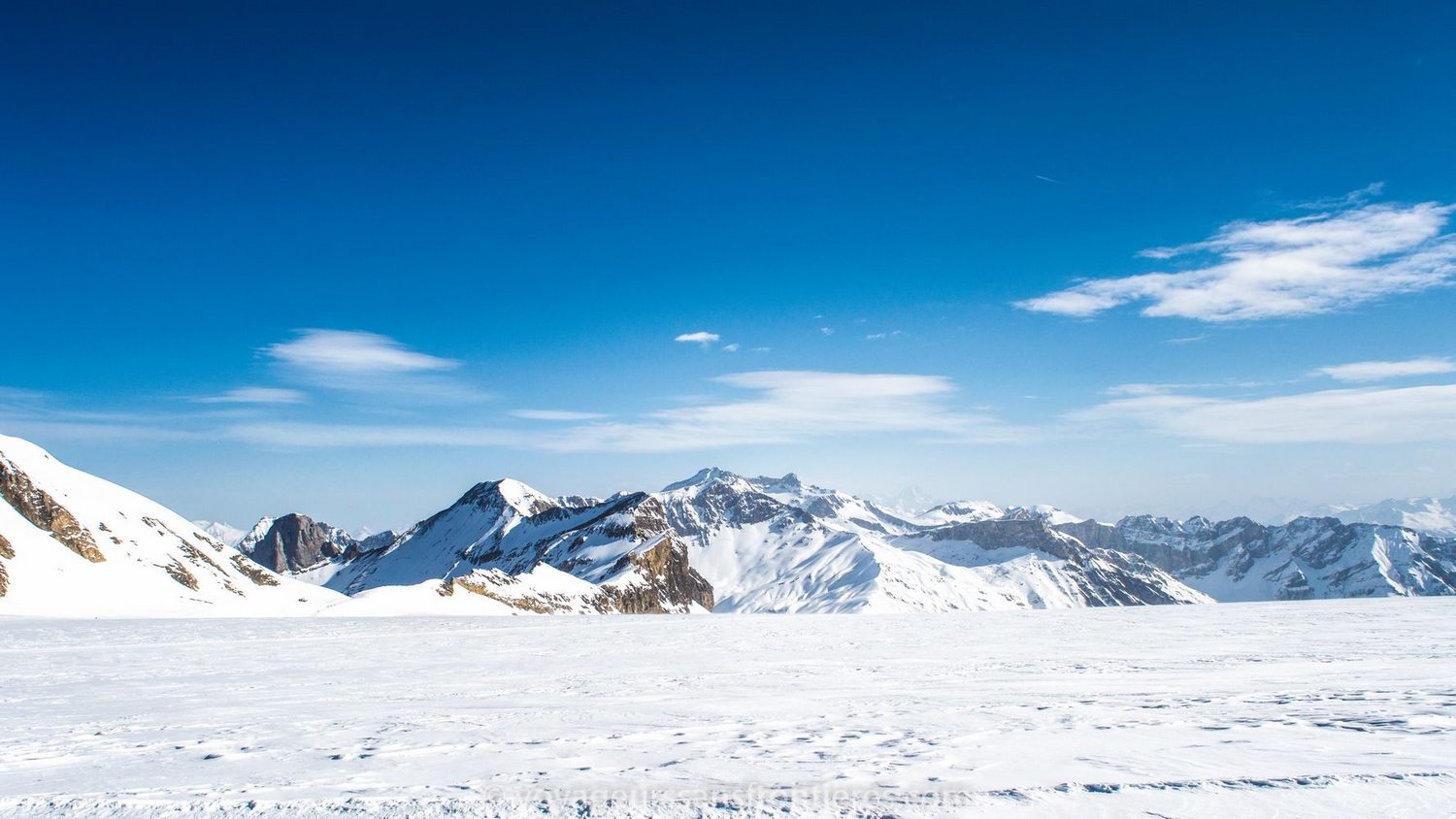 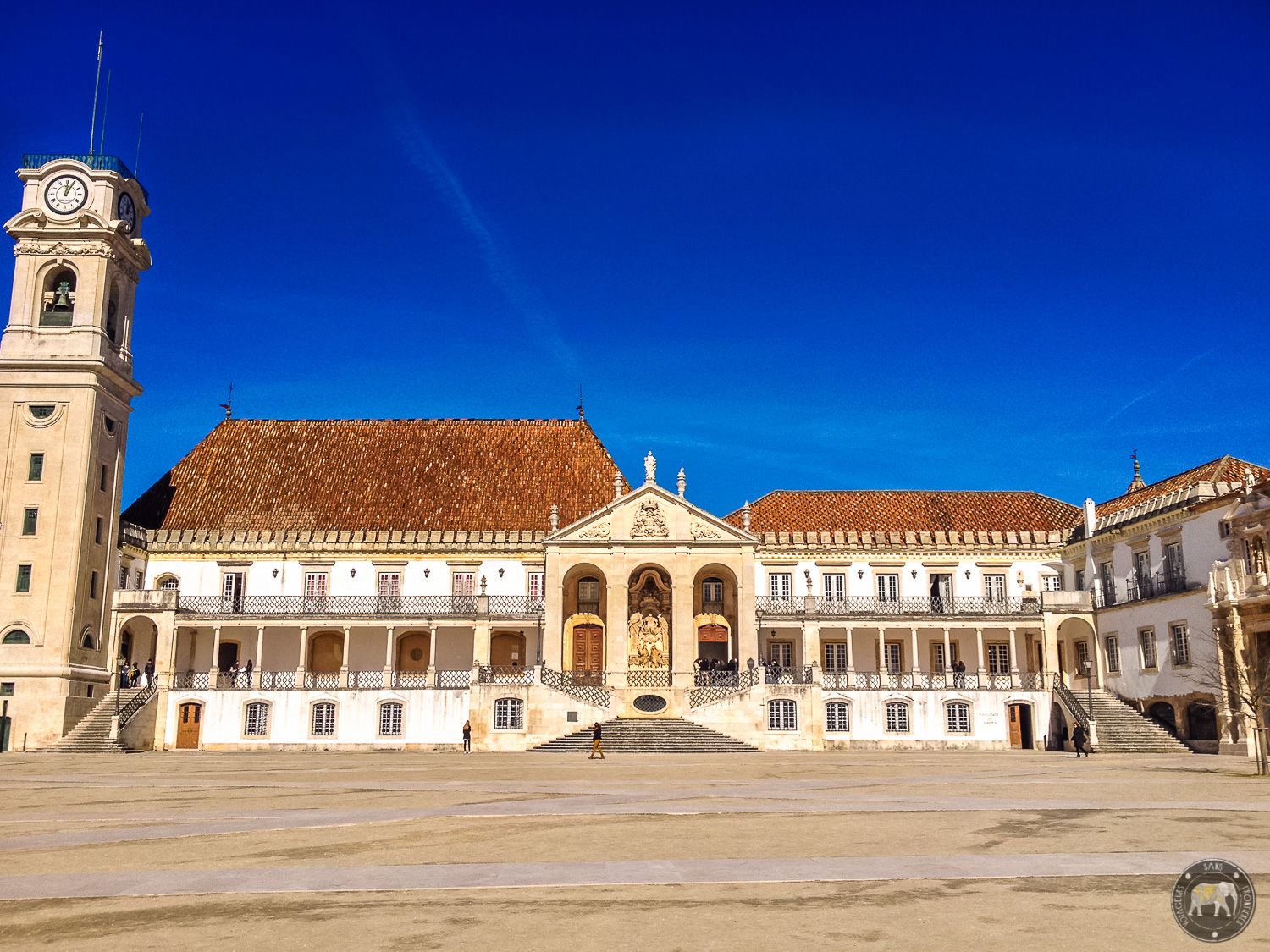