Let’s take a walk in Östermalm

Despite the cold that might sting your eyes, ears and hands (let’s be honest), wandering through Stockholm in winter is a very cool activity we were lucky to do with a nice weather. It is always interesting for us to take the time to explore a city at our own pace by putting the race for visits a little aside. Sometimes, all it takes is getting off the subway a station early and taking a stroll through the streets, observing the locals and especially getting to discover some pretty little areas. So that day, we decided to get off the subway at Gamla Stan and explored the Östermalm neighborhood that we thought was quite charming.

After wandering through the streets and taking many photos, the challenge was to successfully find our way to meet our uncle who works at the Reformed Church of France on Humlegårdsgatan! Well the least we can say is that it’s not easy to find your way in an unknown city when you have trouble pronouncing the street names! We asked for directions, tried to decode city plans at bus stops, scrutinized from every possible angle the Google Map that we saved in PDF on our iPhone and finally gave up and activated the location on the phone, to hell with the extra fees! Strangely, and fortunately, Seb’s sense of orientation literally revealed itself in that moment and it only took him some quick glances on the phone to proudly and confidently say “This way!” allowing us to arrive right on time at our meeting point! We had lunch at Aberdeen, a lovely nearby Chinese restaurant, which offers dägens lunch. We both opted for the complete formulas made of an assortment of 3 dishes containing meat, vegetables and fish, delicious!

We than went to visit the rather chic and posh Östermalm neighborhood. We strolled the aisles of the lovely Saluhall halls, located in several places in the city. It was impossible not to salivate at the sight of all those beautiful fresh products that are teasing you and we couldn’t resist to a free tasting of smoked salmon! A little further on, the Sture Gallerian mall, consisting of restaurants but also shops of all kinds, seemed to be the perfect place to grab a quick lunch before going back to work! Special mention to this marvelous cake showcase, all more mouth-watering than the other. Little did we know that Sweden is famous for its pastries! The walk ended with a new ascent of the Katarinahissen to see again, by day, the beautiful panoramic view of the Bay of Stockholm before taking the ferry going to the Vasa museum. 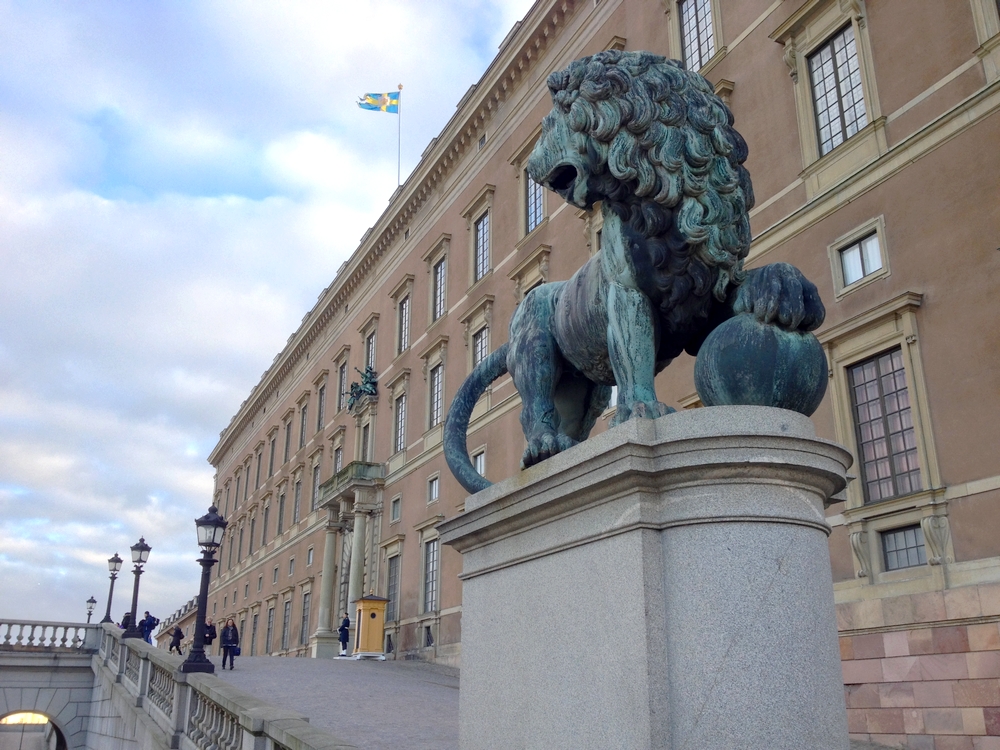 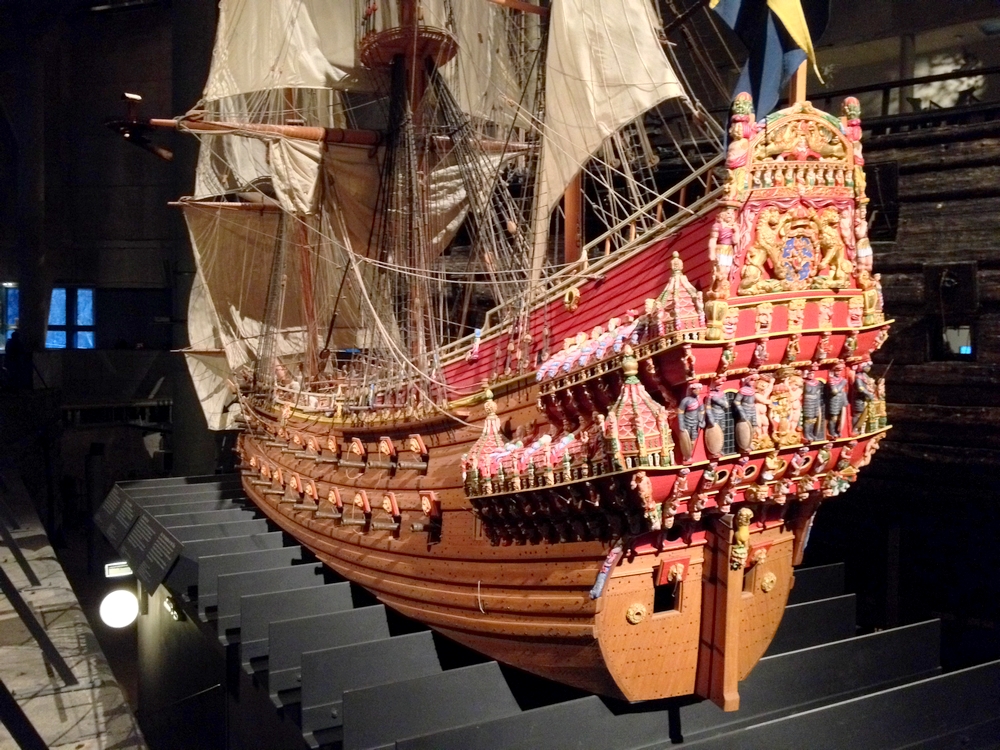