While preparing for our trip, we read that this visit was a must in Stockholm. Our family living there confirmed it and we were very curious about this museum about an old sunken ship. So we took the subway to the Slussen station and we went to the ferry, on the right when you come out of the subway, the museum being on the Djurgården island. Ten minutes later, we arrived and were greeted by a beautiful sunset … at 3pm! It was pretty surreal for us but it motivated us to come back in the summer to experience those very long days!

The island of Djurgården seems to be much more devoted to leisure than its neighbors. This is where you will find the Vasa Museum, of course, but also the Nordic Museum and the famous Skansen, an open-air museum that it is best to visit during sunny days. You won’t have any trouble finding the Vasa since it is well signposted and especially because the boat’s masts, protruding from the building, are spottable from a distance! It was, admittedly, hard for us to picture spending hours contemplating an old Swedish ship but then once inside, we found ourselves overwhelmed by the extent of the exhibition. The boat itself is absolutely stunning and imposing and spans on 7 floors! Enough to feel downright tiny! The museum is literally built around the ship and filled with many galleries containing numerous valuable explanations on the construction of the boat, the meaning of all the sculptures that were located on the shell (such detail is absolutely fascinating!), the crew’s lifestyle but especially the reasons behind the shipwreck and the vast and complicated operation set up to extract it from the depths of the sea of Stockholm after more than 300 years! In order to obtain optimal conditions for the conservation of the boat, temperature and brightness of the museum are strictly controlled, creating an almost mysterious atmosphere. Unfortunately the picture quality suffers from it and the photos taken with the iPhone do not do justice to this magnificent 17th century ship.

As soon as you arrive, we advise you to head to the theater on the ground floor. There is a screening of a 20-minute film telling the story of the Vasa and you will have to check out the schedule of the next screening in English. Guided tours are available in Swedish and English, but we weren’t seduced by the idea of sticking together with a dozen of visitors and constantly having to lend an ear. Do not hesitate to get lost amid the galleries and look for the best view to watch the boat in all its glory. We were tempted by the audio guide but it requires wifi and it didn’t work well. Reluctant at first, we eventually spent 4 hours walking the halls of the museum, a real big favorite! Having a few minutes to kill before the next ferry for the return, we ventured into the amusement park right next to the ferry stop, Tyrol. Thinking it was closed during the winter, we were intrigued when we saw many Swedish people going there and decided to go take a look. We were very pleasantly surprised to find a warm and friendly atmosphere where everyone seemed to know one another. A cute little tepee housed a widely coveted firewood surrounded by benches covered in animal skins and there was a small bar serving drinks for free. It was glogg, a typically Swedish hot drink, with or without alcohol, that can have several different flavors. We tested a delicious alcohol-free blueberry glogg and were very amused by the reaction of one of the guests who refused to taste the drink if it was alcohol-free! We were definitely the only tourists to have landed there and it was very nice to be in the middle of this fun atmosphere. 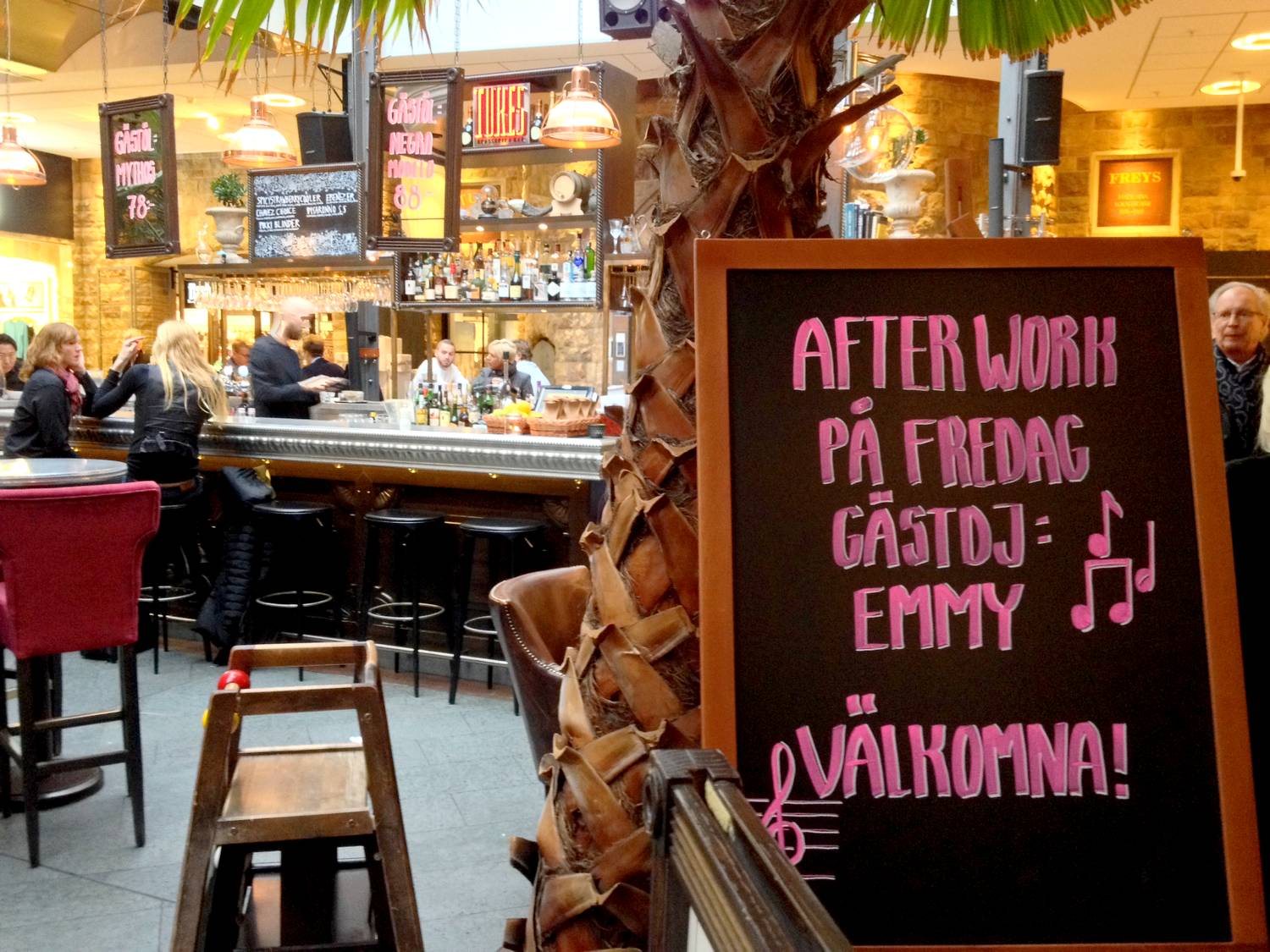 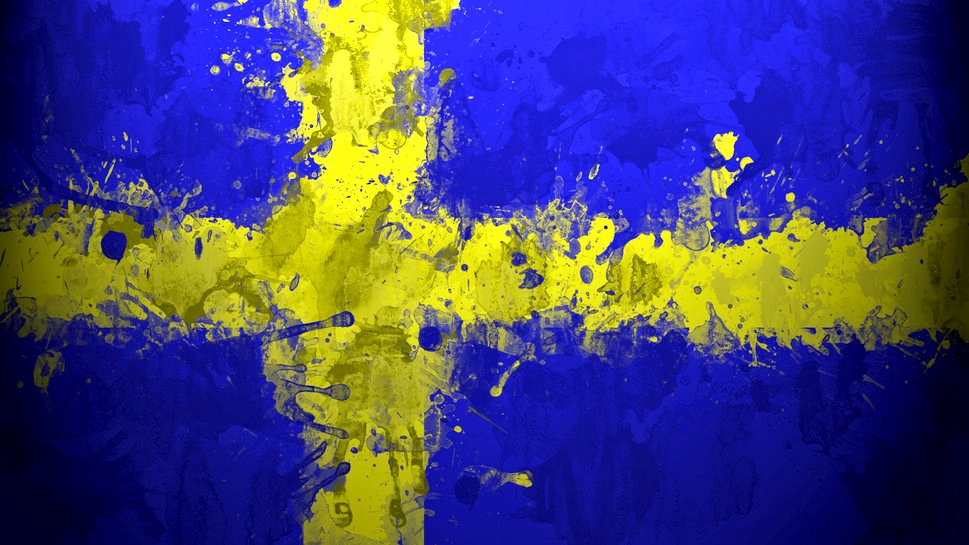